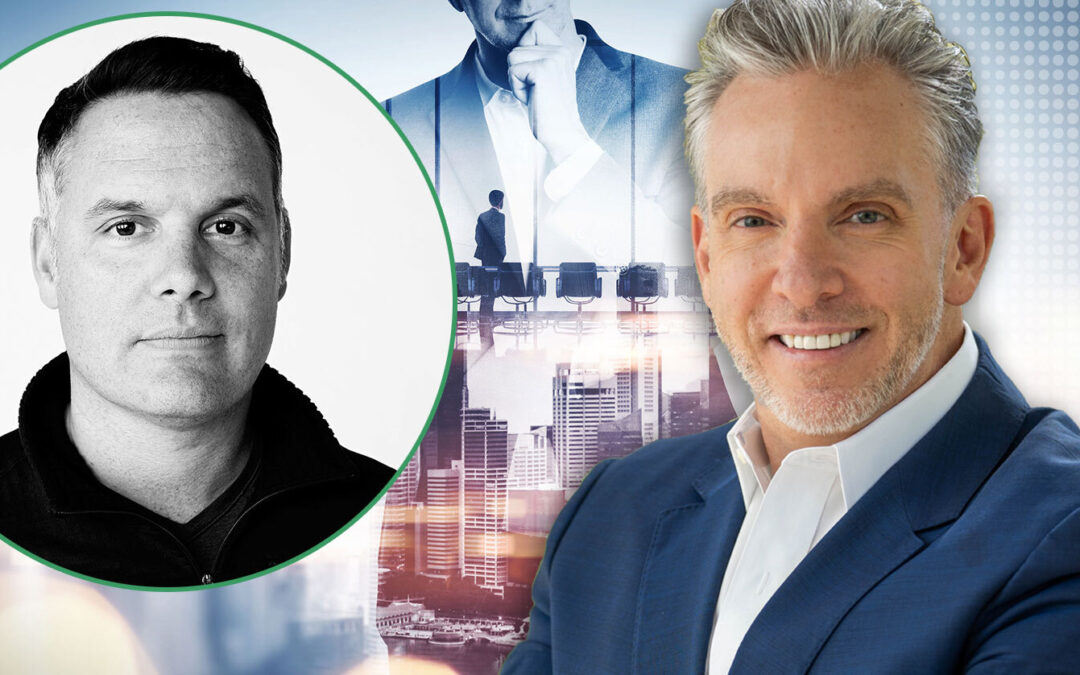 The goal of a sales mentor is to create an environment where team members feel self-motivated to grow, excel, and take greater responsibility for what they do. An effective sales mentor is the key to long-term performance improvement and organizational success. It is the most important job a sales leader has.

Our first guest of Season Four is none other than Stephen Defina; Stephen is the VP of Revenue, GTM at Clearbanc. He joins us this week to discuss what it means to be a sales mentor, how to do it with a team and one-on-one. Stephen refers to himself as the pusher, and he isn’t afraid to keep pushing his mentees to keep striving for more. Now more than ever, sales teams are struggling with unqualified leads, missed sales goals, and lost opportunities. Increasingly, company and sales leaders are turning to finding a sales mentor as a solution—that and more on this episode of the Conquer Local Sales Podcast.

Stephen Defina is the VP of Revenue, GTM at Clearbanc, the world’s biggest ecommerce investor. Clearbanc has invested $1 billion into 3,300+ ecommerce and software companies using data science to identify high-growth funding opportunities in less than 24 hours. This data-driven approach takes the bias out of decision making and has helped fund 8x more female founders than traditional VC. In his time at Clearbanc, Stephen has helped grow the sales team and revenue while funding some of the most exciting brands in ecommerce, including Haus, The Sill, and Untuckit. Prior to Clearbanc, Stephen has been the VP of Sales at 4 different startups, two of which, TradeGecko and Yodle, have been acquired for a total of over $430M. Stephen is also a founding member of the Toronto Revenue Collective, a private members-only organization consisting of top senior commercial leaders in the Ontario area.

More from the Podcast